” The Other Side of the Independence Depiction of Silence:
Trauma and Triumph of Refugees in Indian Cinema and Literature”

Independent India was born in the company of riots in Kolkata, Noakhali, Bihar, and Punjab. A mere signature on a piece of paper and the Hindus in East Bengal and West Pakistan became outsiders in their lands. As the cruel reality of Partition became more and more manifest, the relations between the Hindus and Muslims deteriorated, and there were increasing cases of repression and plunder too. Feelings of acute insecurity, vacuum, gloom, and depression gradually pervaded both communities.

There is an interrelation between History- Literature-Films. Cinema and literature depict history more subjectively. Films by Nimai Ghosh, Ritwik Ghatak, MS Sathyu, Shyam Benegal, Govind Nihalani, Chandrapakash Dwivedi, Pamela Rocks, Deepa Mehta, Kamal Hassan, Gurinder Chadha and Nandita Das, are seen as authentic and complex documents of the uprooted people in the genre of Diaspora. For them, the Partition was a great betrayal. Writers like, Amrita Pritam, Khushwant Singh, Bhisham Sahni, Rajendra Singh Bedi, Saadat Hasan Manto, Sunil Gangopadhyay and others depicted that following the Partition, how these uprooted people lost their identity. Both Indian films and literature have depicted that the Partition was not merely a division of a geographical landmass, but sufferings of being uprooted from the homestead of one’s ancestors.

Deadline for submission of abstracts

Deadline for Submission of full papers

All submitted abstracts will undergo a blind review. An abstract between 300 to 500 words, with five key words should be submitted within the deadline. The committee will put out results within ten days of abstract submission. Send in your submissions to piyushroy@rvu.edu.in, debjanih@rvu.edu.in. Selected Articles will be published as an edited volume (ISBN). 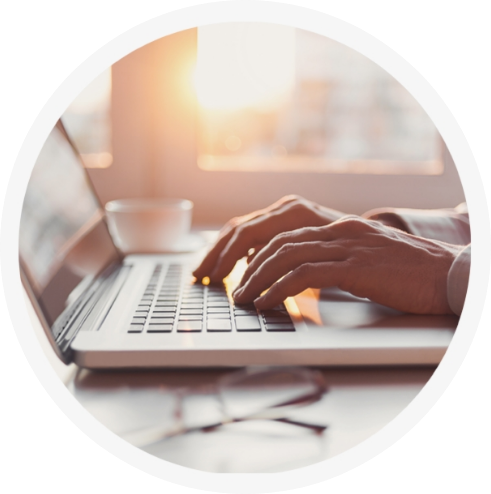