The study of economics has evolved over the centuries, and its effect on our world is undeniable. From what we think about how money works , to the ways we assess and balance risks and uncertainty, there is no doubt that economics has shaped our society – In this article, we will uncover what economics studies is, its divisions, when economics as a discipline began, and who is considered as the father of economics and the economic revolution and its repercussions.

The first economic study was done by Adam Smith in 1776 with his book “An Inquiry into the Nature and Causes of the Wealth of Nations”. This was one of the first books to introduce economics to the world. It included how to measure objects, trade, and money among many other topics that are still studied today. Smith and a few other economic thinkers like David Hume and Alfred Marshall gave birth to economics around the time of the Industrial Revolution.

Smith argued that individuals have a natural tendency to promote their own interests in a free market economy in coordination with others in a social environment. He believed that this would lead to an equilibrium in which everyone’s economic decisions benefit themselves. He developed the concept of division of labour and stressed upon the fact that rational self-interest and competition could lead to economic prosperity. 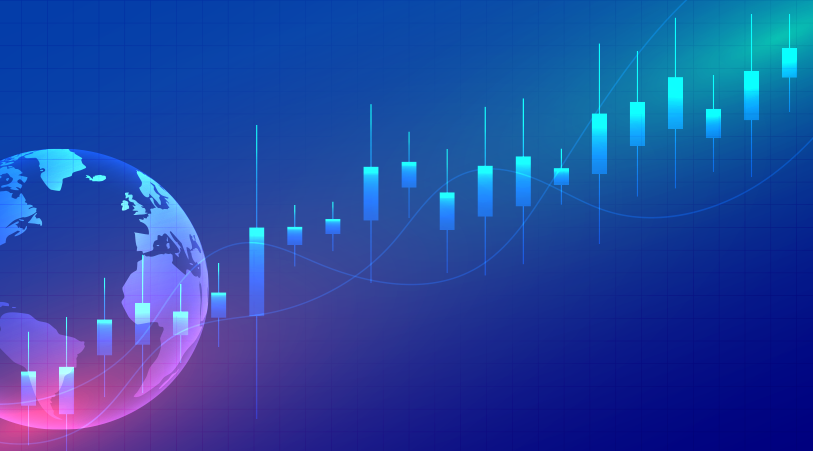 There are many economists who developed their theories based on India’s specific climate and needs. The most well-known include Amiya Kumar Bagchi, P C Mahalanobis, Prasanta Chandra Mahalanobis, Jagdish Saran Sharma, Ashok Rudra, and Raj Krishna. 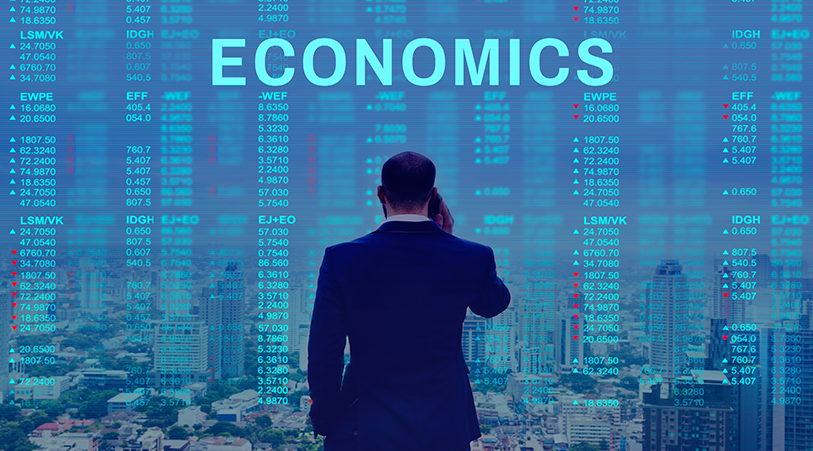 He studied how economic disequilibrium affects the growth of the economy. Sen became one of India’s most celebrated economists because he focused on problems that came up due to globalization and modernization in India.

Why is it important to rethink economic studies? And what are the changes needed for economics studies in the future?

Economics is one of the most important subjects in the world. The economy of a country is what shapes its social, economic and political systems, and without it, the system would be nothing more than a randomly ordered set of production processes.

Economic studies is one of the most popular programmes for students to take, but with an outdated curriculum, it will just not provide the right skill sets to thrive in a career relating to economics.

The Problem in Economic studies. What is missing?

Why does academia need to rethink the future of economics? 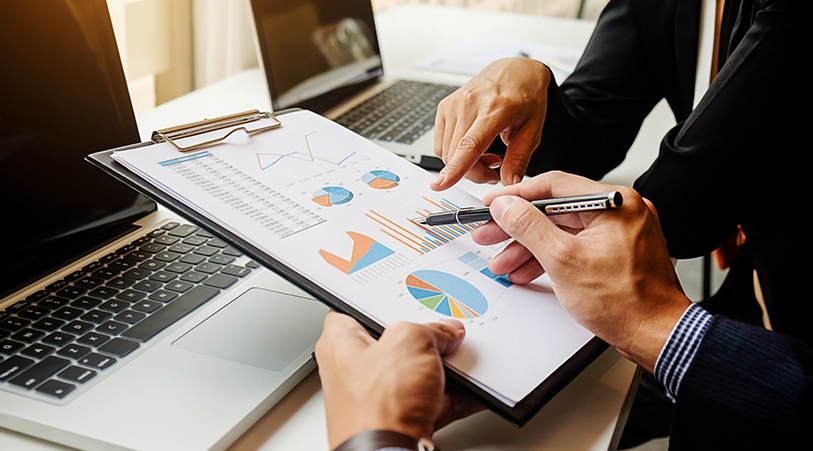 We need to start at grassroot levels in order to create a much more prepared environment for the economic sector. Schools and colleges are where we should begin this new progression. We need to build a new curriculum because we can’t rely on old methods to understand and analyze our future; we need a new approach to economics, in which we will integrate knowledge from other fields like sociology, psychology and anthropology.

The traditional economic theory based on the idea of scarcity and scarcity of resources, is increasingly irrelevant. New realities require rethinking the way we look at economics that goes beyond a single-minded focus on material goods. The insights that emerge in the new economic paradigm are very different from what many of us have learned.

Why use Interdisciplinary Teaching methods while teaching Economics?

The idea of interdisciplinary teaching is to have people study economics from perspectives not typically studied in economics courses. For example, if you are studying economic theory, you might want to also cover the literature on cognitive psychology. Similarly, if you are studying environmental economics, it would be important to understand what behavioral ecology has to say about the way habits work in humans.

What are the benefits of rethinking economic studies? 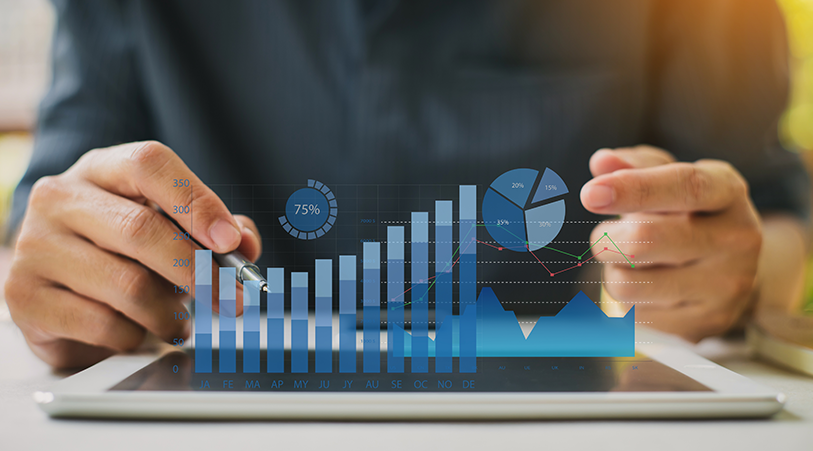 There are many benefits. The first is that it would be easier for economists to plan the future if they have a better understanding of how the economy evolved in the past. Secondly, it would allow them to be more effective when it comes to economic policies. And thirdly, it would make future economists more prepared for drastic changes and they will be well equipped to recover a drowning economy by taking the most effective steps necessary in that particular situation.

Economics is a constantly changing field; economics theory and policy must be constantly adapting to the changing needs of the people. One way to do this is for universities to create new economic curricula to cater to the needs of the current century. This will enable graduates to be ready for a career in a constantly evolving economy. The world is going through a period of rapid change, and there are immense opportunities for economists, their colleagues in other social sciences, and policymakers alike to bring about a revolution in approach to economic studies.